The Labour Party's plans to form a government after the vote of no-confidence in the 24th Government were left in tatters Tuesday evening as the Times reported that the Liberal Democrats and the Libertarian Party UK were looking to form an Official Opposition in hopes of propping up a Conservative minority government.

The proposal, which would see a combined force of the Conservatives, Libertarians, and Liberal Democrats hold a commanding 59 seat majority in the House of Commons, reportedly hinges on Deputy Leader and candidate for the leadership model-willem exiting the Foreign Office.

It appears to be a strategic coup for Libertarian leader Friedmanite19, who would be set to become the Leader of the Opposition if the deal passes. Such an arrangement would relegate Labour to Unofficial Opposition, which could put a dent in their hopes of overtaking the Conservatives' polling lead.

The Independent reached out to multiple Parliamentary figures for comment.

ARichTeaBiscuit, Leader of the Opposition and the Labour Party, lambasted the Liberal Democrats for considering such a proposal.

It is certainly a strange turn of events when you consider that the Liberal Democrats have spent at least the last two elections fighting to reverse some of the damage inflicted upon this country by the LPUK, so I certainly hope that this is not a serious proposal.

model-mili, outgoing Prime Minister and Conservative Leader, told the Independent in a quickly-deleted message when asked to comment on the Times' report:

HollaIfYouHearMe1, leader of the Scottish Liberal Democrats, gave the following statement responding to the Times:

Fuck off what the fuck

When contacted by the Independent, his office gave the following statement:

The Scottish Liberal Democrat leader is now on a heavy drinking session. His office is closed.

Friedmanite19, LPUK leader, was not immediately available for comment.

The Independent will continue to monitor this story and will update this article with any comments. 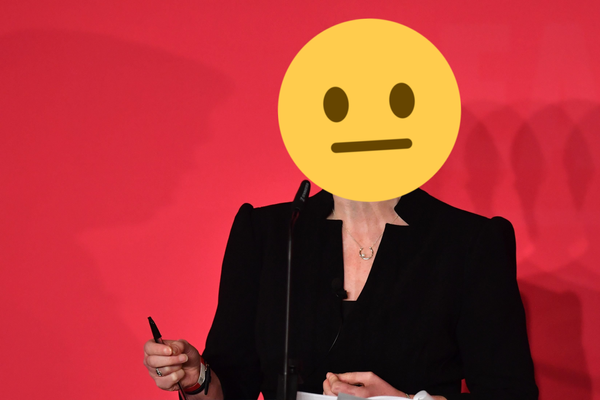 Party leaders may be spinning the vote of no confidence in several ways, but minor parties and backbenchers have a different view