The time was 10:40pm on a cold and windy spring Friday evening in mid April, 2020. I’d just got home to my London apartment from a business trip to New York. I sat down, Earl Grey in hand, ready to gaze across the Thames. Out of the corner of my eye, I spotted Big Ben, gazing down on the rest of London. Its clock hands beckoned, its old chime different than before. That was when the phone rang.

During a long period out of the limelight, I’d enjoyed lying low, focussing on other things, and rediscovering my love for classical music. I’d loosely kept up with the news, but hadn’t used any of my contacts. News of a Labour TPM and DRF coalition had hit the Booker residence. As a brief party member, I was instantly concerned. I knew Labour didn’t have the competence or experience to lead a coalition government, let alone with Anarchists and Anti-Monarchists thrown into the mix. I breathed a sigh of relief when the minor parties pulled out.

A minority conservative government is on the horizon, a minority government propped up by soft support from a Liberal-Libertarian Opposition, relegating an incompetent Labour to the back benches.

I remember my feelings from Sunrise+, when Labour rolled over and allowed the Classical Liberals to dictate to the other parties, that they would never be able to effectively lead a coalition government.

The call from /u/weebru_m opened my eyes to the bigger picture. The British political system needed a new, sensible Centre-Left Party to unite the left against the right and provide a credible option for both opposition and government.

The Change Party is that vehicle. That is why, after taking a break after my stint in government and leading the SDP into Sunrise+, I have decided to return to frontline politics, to make a change, and to unite the left around a sensible policy agenda once more. I will be using my expertise in party building to help propel The Change Party into mainstream politics, and bring about the change that so many in this country are in desperate need of.

With a number of big names, former government ministers and political hard-hitters, The Change Party promises to be a meaningful and competent force for change, and I have confidence that, within time, we will prove ourselves to be the de facto party of a healthy economy, meaningful social welfare, and progressive change where progressive change is necessary.

I have been particularly impressed with a number of key policies outlined by The Change Party, some of which I have been involved in creating. I am a particular fan of our economic policies of giving corporation tax relief to companies which pay their lowest paid workers above the living wage, as it distributes more wealth into workers pockets, and into the economy, whilst rewarding employers for doing so. Lowering corporation tax in this way would negate a need to increase income tax, as wages would rise and more money would be placed into everyone's pockets.

It is pioneering policies like these that are needed in today's world. A radical yet moderate outlook on taxation that puts more money into everyone’s pockets is exactly the sort of policy the United Kingdom needs right now.

I am confident that the British public will endorse our message.

SamuelJBooker is a former Chancellor of the Duchy of Lancaster and former MP for the Social Democratic Party. The views in this article are his own and do not necessarily represent the views of the Independent. 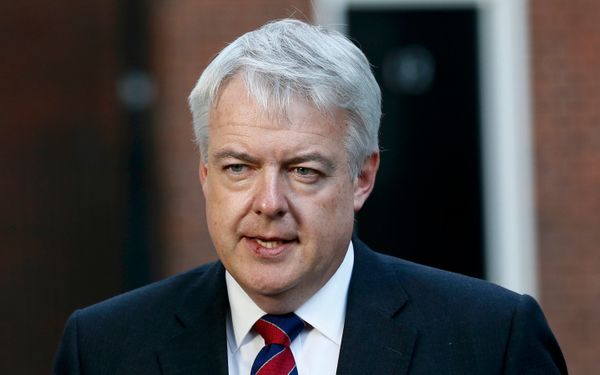 The leader of the new Independent Socialist Grouping talks to the Independent about his new party, the Democratic Reformist Front, and the monarchy. 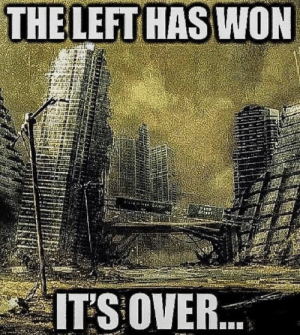 The Watermelon Coalition wins 11 of the 21 seats this parliament, with 10 of them being electorates. Tringle reviews the successes and the problems this government will face.