When it comes to constitutional reform in Westminster, there is seemingly little room for anything outside of party-line politics. After the Labour Party, Libertarian Party, and Democratic Reformist Front unveiled a new set of proposals on the constitution, including a referendum on justice devolution, the Coalition Government between the Liberal Democrats and the Conservatives made their own demands for amendments while chastising the opposition parties. The acrimony of the debate became intense, mistrust was sewn between different sides of the debate, and discussion became intensely polarised. It is not a climate conducive to accepting ideas beyond those selected in backroom deals between a few party leaders.

This dynamic revealed itself when a proposed amendment to preserve the current constitutional framework for devolution in Wales was defeated in the House of Commons amendment committee. Every party representative voted against this amendment.

In Wales, the system of devolution is a "reserved powers model". This means that devolution functions through a negative manner; powers for the Westminster Parliament are "reserved" and whatever is left is within the competence of the devolved body. This system has its origins in the numerous attempts to grant Home Rule to the island of Ireland, but it was carried over in later attempts at devolution, including in Northern Ireland or Scotland. In Wales, however, this model has only existed since the enactment of the Wales Act 2017.

Before the present model for devolution, the Welsh Assembly could only hold competence over those subjects which were explicitly transferred to the body. This was called the "conferred powers model" and it was a flawed system which created legal ambiguity. Grey areas of the law were left where there was no explicit conferral. Multiple pieces of legislation were referred to the Supreme Court during this period, which should be considered a negative thing if one values having legal surety over the distribution of powers.

It is for this reason that the 2004 Richard Commission and the 2014 Silk Commission recommended the implementation of a reserved powers model. Cardiff University's Constitution Unit noted that the reserved powers model may offer greater certainty over competence and that this may "help make a devolution settlement more workable for those who have to operate within it (whether legislators, government officials, lawyers or the general public)". There has historically been a consensus in favour of this model among constitutional scholars and the civil society.

"[The reserved powers model] makes more sense because it takes into account incidental effect" mg9500 said. This means that reserved powers models are more direct and clear about the power they divide between bodies and leave little ambiguity. Explaining further, he stated that it also hedges against the passage of time "if things become more important in the future", citing environmental protection as a matter of interest which has grown in interest in recent years, something that might have been left out in a conferred powers model designed in the 1990s. Finally he discussed the benefits for resolving cases of "accidental devolution", as was the case for policy relating Antarctica for Stormont and the Scottish Parliament. mg9500 believes it is simpler to reserve a matter of that sort than to revoke an explicitly conferred power.

Vitiating was more measured, stating that "[both systems] have merits", but ultimately he stated that he "[prefers] the reserved matters model because it is a lot clearer".

Both former First Ministers had a common message: the reserved powers model is superior due to its clarity. mg9500's comments about future-proofing are also relevant. It is not hard to imagine that things may change in importance which would be incidental to another reserved competence, especially in such a broad area like policing and justice. Reverting to the conferred powers model would be a significant step backwards in the pursuit of a more clear, fair, and resilient constitutional arrangement in the UK.

Yet, the current proposed devolution of justice and policing powers to Wales is substantially flawed as it explicitly confers certain powers from Westminster instead of repealing the relevant reservations. This creates a new constitutional problem if the referendum passes, as some powers are reserved within the Government of Wales Act 2006 and others would be concurrently conferred to Wales by this bill.

Having a partially-conferred, partially-reserved system would create the most uncertain legal regime for devolution in history. This is complicated by developments in constitutional jurisprudence, most recently in BH v The Lord Advocate (Scotland), which offers certain constitutional statutes protection from implied repeal. The reservation of certain powers which the current bill intends to devolve may not be fully repealed in full by the enactment of the justice and policing devolution bill in its current form.

Political parties should avoid this fate. Litigation and doubt should not hinder a workable arrangement for devolution. Leaders across parties ought to agree to protect the reserved powers model. It limits disputes and offers greater clarity not only for Wales but also for those activities which affect the wider Union. Given that an amendment failed in the House of Commons, it is time for political parties to work together to amend this devolution bill in the House of Lords in a suitable manner.

SoSaturnistic is the leader of the Social Democratic and Labour Party. 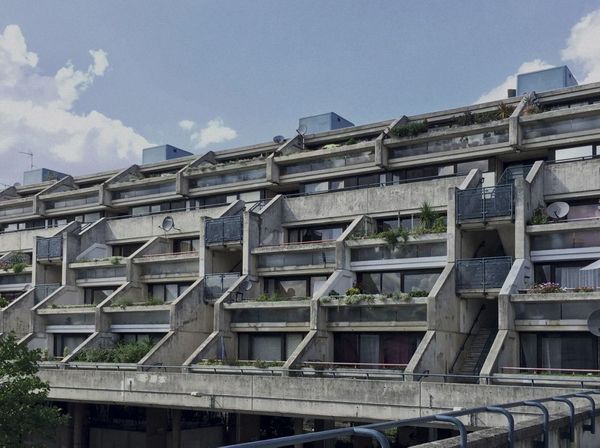 The Right to Buy scheme is broken fundamentally, and Scotland voted to get rid of it not too long ago. So why is Holyrood re-establishing it, and what will the ramifications be? A history of Council Housing, Right to Buy, and the Housing Market with Captain_Plat_2258 MSP. 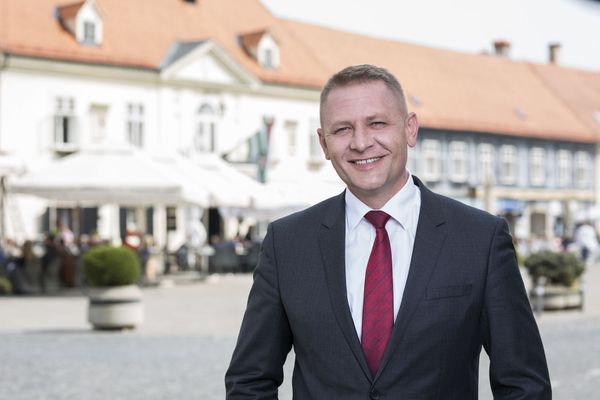