The Conservative Party look set to hold onto some of the left's target seats, even while they fall to second in national polls.

The situation looks similar for Labour and the Libertarian Party UK, both of whom will struggle to win in constituencies despite closing the polling gap in national opinion polling.

The full set of polling numbers can be found here.

The Chancellor of the Exchequer, CheckMyBrain11, appears to have little to worry about when it comes to keeping his seat of Oxfordshire and Berkshire at the next General Election.

This will likely come as disappointing news to the left, who have been trying in vain to retake it since it was lost in a by-election back in the 11th term when former Prime Minister ContrabannedTheMC left the Green Party to form the People's Movement.

That situation likely explains why this is the strongest seat for the People's Movement in the polling we've received this week. However, victory still looks to be a long way off for the left – even if they managed to rally around a single candidate, the combined polling of the Conservatives and the LPUK amounts to almost 60% – putting this seat out of reach.

Former Liberal Democrat leader Rickcall123 is in trouble. In what continues to be largely a set of good polls for the right wing, the Libertarian Party UK are polling slightly above the Conservative Party in this seat – with the Lib Dems some ten points adrift in a distant third.

Even if Labour endorses the Liberal Democrats here, as they did with their incumbents in the last election – the Lib Dems will have to hope for a right-wing vote split, or else hope to make up quite a lot of ground in the General Election campaign. It remains to be seen how much of a swing they'll be able to generate, particularly as the election is only a month away.

Labour's elliellia can be relatively sure of holding onto her seat at the next election, with Labour nearly ten points ahead of the Conservatives, their nearest competition. Even if the Conservatives can secure a Libertarian endorsement, which is far from certain in a period of frosty relations between the two parties, even a mediocre campaign from Labour will likely see them hold this seat.

Notably, the Democratic Reformist Front – which has historically see its strongest polling in seats in London – is polling on a measly 6 per cent of the vote. Unless they can improve before the election and run a strong campaign, they face a real possibility of a total wipeout at the next General Election. With leader Gregor_The_Beggar expelled from Parliament at the activity review, the party should be taking a very frank assessment of its chances in the future.

Polling in this seat is incredibly tight between the Conservatives and the Libertarians, with incumbent MP Mr_Mistyeye just 0.7 points behind the Conservatives in this seat. Beyond the two right-wing parties, there does not appear to be much competition for this seat. Labour is polling on just 13 per cent, with the Liberal Democrats close behind on 9 per cent.

It's difficult to tell what will occur in this seat at the next General Election. If the LPUK can secure an endorsement from the Conservatives, they should be able to hold it without much issue. However, given the frosty relations between the two parties, the Conservatives may see this seat as a potential target. With a strong campaigner, they could easily flip this seat.

Cambridgeshire was one of the safest Conservative seats in the nation not long ago. However, this changed at the last general election, with Labour's model-david launching an incredibly strong campaign to take the seat. While he didn't manage to capture the seat then, he has brought it within Labour's grasp.

However, incumbent MP purpleslug still stands the best chance out of anyone of winning this seat. The Conservatives lead Labour by three points, and purpleslug has been one of the more engaged constituency MPs this term. While his constituency work hasn't been at the same level as Maroiogog in Surrey, he is noted for sending out updates to his constituents, which is likely the reason he retains a narrow lead in what looks to be a surprisingly marginal seat.

What was a Labour seat as recently as the 12th term looks like it will stay firmly in the hands of the Conservative Party. Kingthero is 14 points clear of Labour and the Libertarians, who are neck and neck in second place. This will likely disappoint some in Labour HQ, who could have been looking to retake it at the next election.

While Labour have been performing well nationally, overtaking the Conservatives in national opinion polls once more, this set of polls will likely indicate that more work is needed for them to win in the constituencies. The last election saw Labour win more constituency seats than they did on the list – a relatively recent trend, which could be set to reverse if these polls hold. 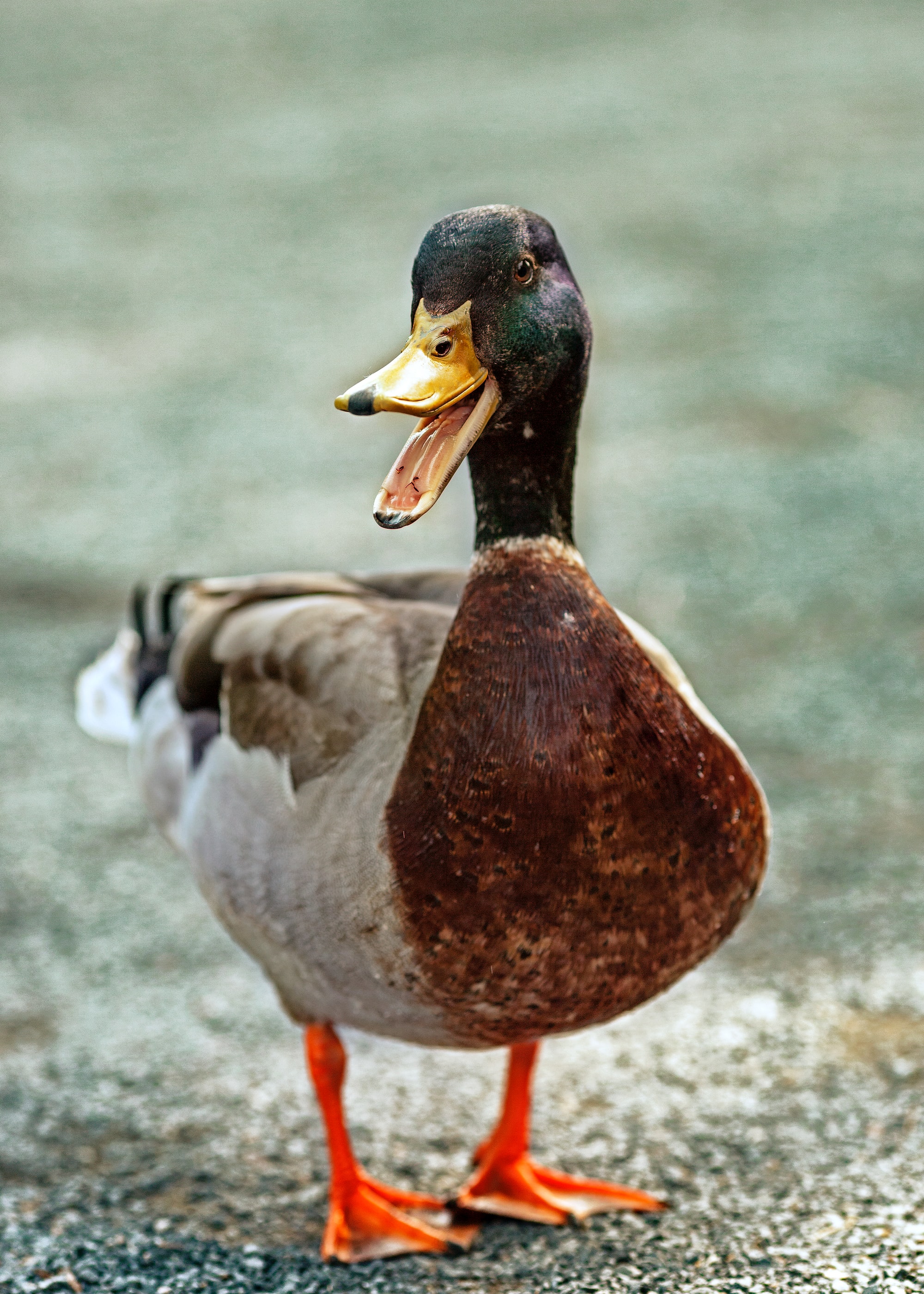 The two parties have merged into the Scottish Progressives in what appears to be a new direction for the Democratic Reformists, but the new party may struggle to make headway 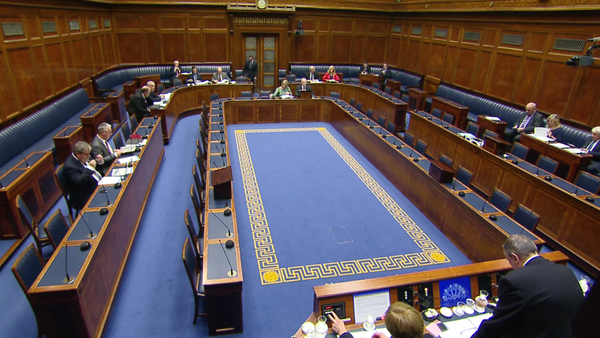 The restoration of the Executive comes as a surprise to observers