The Conservative Party are faltering in the latest constituency polling as Labour and the Libertarians look competitive in marginal constituencies. The Liberal Democrats, meanwhile, look relatively steady on about 10% nationwide, while other minor parties struggle to make a mark outside of representation on the regional lists.

Joecphillips is staring defeat in the face in Tyne and Wear. The Conservatives are polling at just 19% here, 11 points adrift of Labour and 13 behind the LPUK, making this seat incredibly difficult to retain for the Tories. The Libertarians are the ones who stand to gain the most here, however, if the Tories mount a strong defence first-past-the-post vote splitting could easily hand this seat to Labour. This seat looks to be a Labour-Tory marginal if the LPUK stand down in favour of the incumbent. While it's always unlikely for parties to stand down in seats they are incumbent in, if the Conservatives cut their losses here and endorse the Libertarian Party, they could likely lock Labour out of a victory.

Also interesting to note in this seat is the relatively strong polling for the People's Movement. While it is almost certainly impossible for them to win this seat, they can be optimistic about their chances of holding on to the two seats they have on the North East list.

When you say "Cumbria and Lancashire North," Westminster political observers will immediately think of the legendary rivalry between Foreign Secretary InfernoPlato and former leader of the Classical Liberals Duncs11 over this seat. A Conservative-Classical Liberal marginal, with the merger of the two parties, it will come as a surprise to learn that this seat will be competitive this election, with the Conservatives, Labour, and Libertarians all having a shot at winning this onetime Conservative stronghold.

Polling here continues to represent Britain's shift towards a three-party dominant system between the Conservatives, Labour, and the LPUK. The rift between the two right-wing parties looks to grow ever more dangerous for the Conservatives, who could easily be surpassed by the Libertarian Party both in this seat and nationally.

Lanarkshire and the Borders

Unless endorsements and the election campaign shift the landscape in Lanarkshire significantly, Copelonian should have no issues holding this seat for the Labour Party. In the Borders (not the "Marches" – can someone see if Holyrood is okay?) Labour are on 37%, equal to the Tories and Libertarians combined. This could also be encouraging news for Scottish Labour, who have been struggling in Holyrood polls against the Scottish Conservatives.

Rapidly rising newcomer Frost_Walker2017 is in a very strong position to hold their seat at the next General Election. With 41% of voters saying they intend to vote for Labour in this seat, it ranks it as amongst the safest in the country for Labour.

It will come as disappointing news for the Democratic Reformists to be polling at a measly 4.3% in a constituency in the historically strong region of London, where the situation has not improved for them from the last poll and a complete wipeout remains a very real possibility. With leader Gregor_The_Beggar expelled from Parliament for inactivity, unless the party reverses course rapidly, they do not seem set to survive much past the general election, regardless of whether or not they manage to cling on to Parliamentary representation.

Skullduggery12 seems to have emerged from recent events in Stormont unscathed in Westminster polling. Despite the collapse of the Northern Ireland Executive, which saw nationalist parties to point the finger of blame squarely at the Ulster Unionists, the UUP are a whopping twenty points ahead of their nearest challengers in the Alliance Party. While the allocation of list seats in Northern Ireland looks uncertain, the UUP will almost certainly be returned as the constituency MP.

The UK has long prided itself on leading the world in renewable energy growth and innovation. We have made bold goals towards cutting carbon emissions and our dependence on fossil fuels. So far, we have focused mainly on two sources of alternative sources of 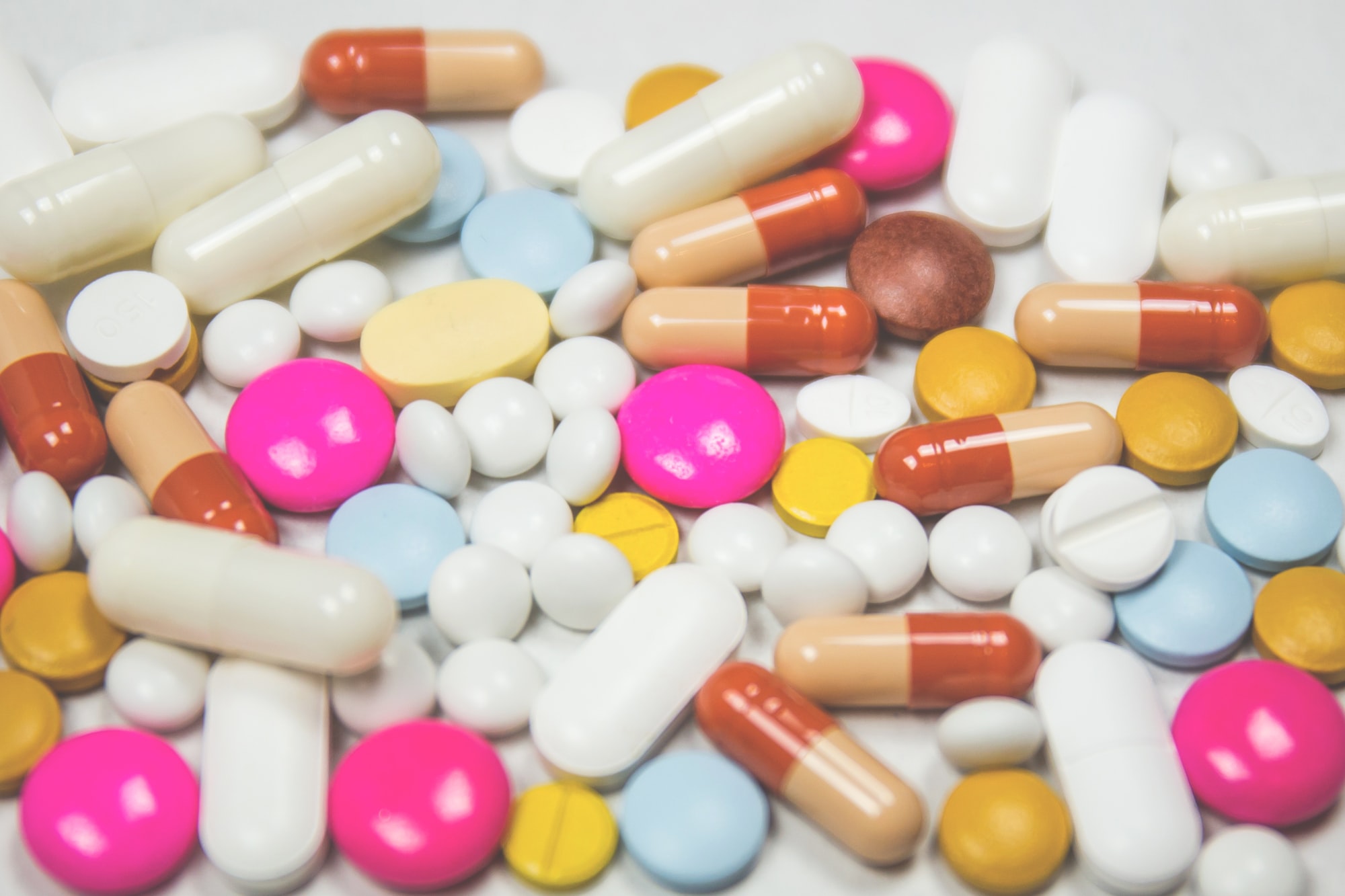